What we’re looking forward to in the cannabis industry 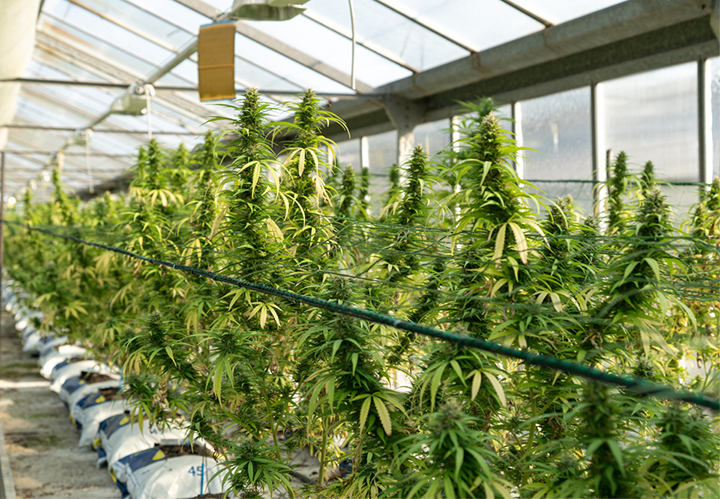 by Albert Kim, co-founder and CEO of Greenline POS

At Greenline POS our mission is to help cannabis retailers grow and succeed through building compliant retail point of sale software. We spend a lot of time looking at where the market is now and trying to see where things are headed. We’ve all been through a lot in the past three years so I’m really excited to share my thoughts.

Where things are at now is after years of insufficient licensing across a lot of different places some provinces finally got the memo. We think that we’re approaching critical mass for cannabis retailers in many regions, namely Ontario and Alberta. As a result, we see consolidation happening across the board, and it may result in hard times for some stores but we’ve seen stores go through a lot before, and we don’t believe that the worst-case scenarios of substantial market reductions will happen.

Increasing competition naturally results in retailers asking what they can do to maintain and grow their business position. This is an area that Greenline POS is really focused on solving. We understand that systems have to be as easy as possible to use so that you can effectively bring on new employees. Now, operations have to be as efficient as possible to save time and sales need to be tightly integrated with all sorts of different e-commerce and loyalty systems in order to stay ahead of the curve.

I want to share some things that I’m really excited for in the industry.

#1 Opening up of eCommerce and delivery

In 2018, only Saskatchewan and Manitoba allowed for private retail deliveries, but now it has opened up to Ontario and BC with Alberta rumored to be on the way. We believe it’s only a matter of time before it’s opened up everywhere and it will open up new markets for new retailers and force them to modernize their omnichannel retail experiences.

#2 The expansion of craft LPs

When we look at the craft brewery market, craft beer accounts for about 6% of the overall alcohol market here in Canada and we think craft cannabis actually has the opportunity to hit that or greatly exceed that by up to 20% of the total market. The reason for that is craft brewers had to compete in already heavily established markets and brands, whereas in cannabis right now, brands haven’t really had the opportunity to cement themselves in the consumer’s mindset. We believe that craft growers really have a shot at delivering high-quality products and driving a much higher market share.

#3 LP’s to ship directly to retailers

We’re really excited for the opportunity for LP’s to ship directly to retailers and potentially form exclusive relationships. We think that this is going to be really key in helping stores differentiate from each other. If you could imagine that you can, you go to one store because they have an exclusive relationship with a craft grower for a specific set of genetics, that could be really incredible for the industry and really help differentiate stores from each other. On top of that, farmgate sales are opening up in certain provinces, so we believe that it’s really only a matter of time before these direct relationships are allowed and able to be capitalized on. Those are my thoughts on where the industry has been and where we think it’s headed.

If you’re a cannabis retailer either new, upcoming, or existing and you’re looking for point of sale software to take your store(s) to the next level Schedule a Demo or Contact us to see how Greenline can help.