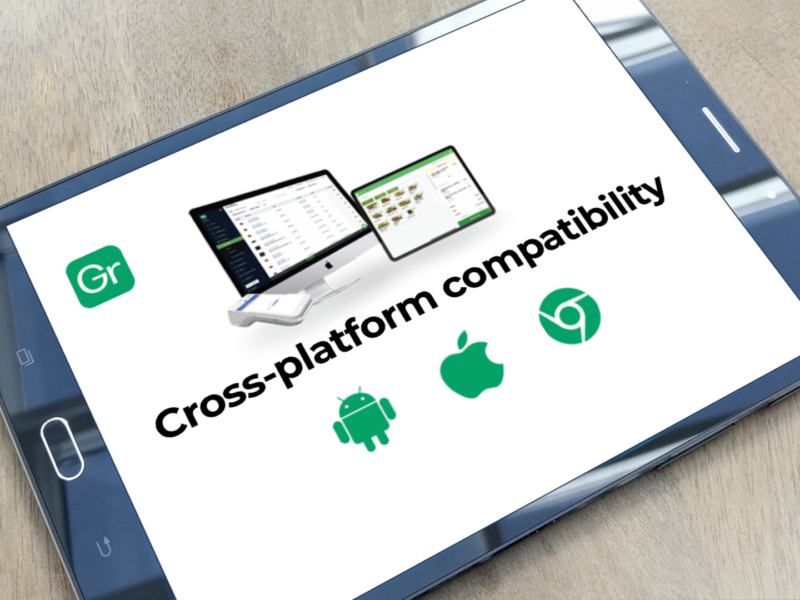 Greenline POS, Canada’s most-trusted cannabis retail point-of-sale (POS) software used by over 700 retailers, announces official support for Android tablets. The Android software will include all the same features of the iPad software and can be downloaded straight from the Google Play store.

“It is important for cannabis retailers to have maximum flexibility in their hardware.” says Albert Kim, CEO of Greenline POS. “Greenline is proud to be the only compliant cannabis POS system in Canada to support native browser, iPad, and Android point-of-sale systems.”

Switching point-of-sale systems is a complicated, expensive endeavour and not something retailers look forward to. However, when the moment comes, Greenline wants to be prepared to make the process as easy and seamless as possible by being compatible with existing hardware.